In recent weeks, governance issues are a primary concern for the Ethereum community as it deals with how to build smart contracts that are useful as well as innovative.

I am convinced of the viability of the Ethereum concept, if executed in a way that works for real human relationships. Business intelligence tells me that establishment players like banks and governments are convinced too. Today they lack the brainpower to duplicate Ethereum’s achievements, but in time they will manage to execute a world computer for mainstream commerce. A longtime commercial lawyer, I could just build toward that, taking from Ethereum its brilliance and giving nothing in return. But I am more than just a lawyer, I am a dreamer with a mission. 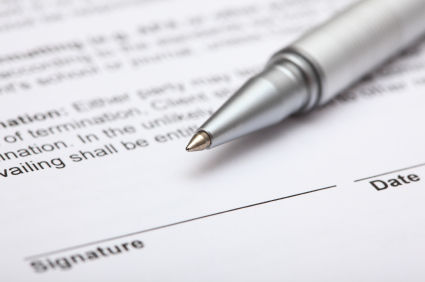 The likelihood of wide-scale smart contracts adoption makes the development of effective commercial models for Ethereum even more important. Many of us aren’t the type to accept the dominant commercial paradigm easily. We want freedom of choice, of self-determination. We want to opt-out and do it our own way. With those freedoms comes the necessity of self-governance.

Done well, smart contracts will unlock for everyday users the wonders of private law previously only available to the rich. Private law has as its fundamental underpinning “freedom of contract”, a common law concept that respects the will of the individual to bind one’s self to a promise. Courts come into play in private law only when parties fail to self-govern or damage others. Staying within the sphere of private law is desirable in building smart contracts, at least as a first step. Taking advantage of property and contracts law benefits while avoiding torts and regulatory pitfalls requires legal training, but it is possible.

When humans learned to write on a wide scale, they began to record contracts, paper documents reflecting a previously oral process. They had the same questions of intent, governance, fairness and predictability as Ethereum developers as they created ways to deal with the permutations of human contract. They saw in written contracts tool for building vehicles of unlimited potential.

Freedom of contract is real, and as Ethereum smart contracts builders it is what will set us free.