We are starting to get 2017 predictions in the blockchain space, but 2016 raised as many questions as it answered. 2016 showed that blockchain smart contract technology is fit for purpose as improved legal/financial infrastructure, but it also showed that we have a lot of work to do. November showed an acceleration in market sophistication in understanding how to use smart contracts, with a few live pilots and announcements from central banks regarding virtual currency plans. 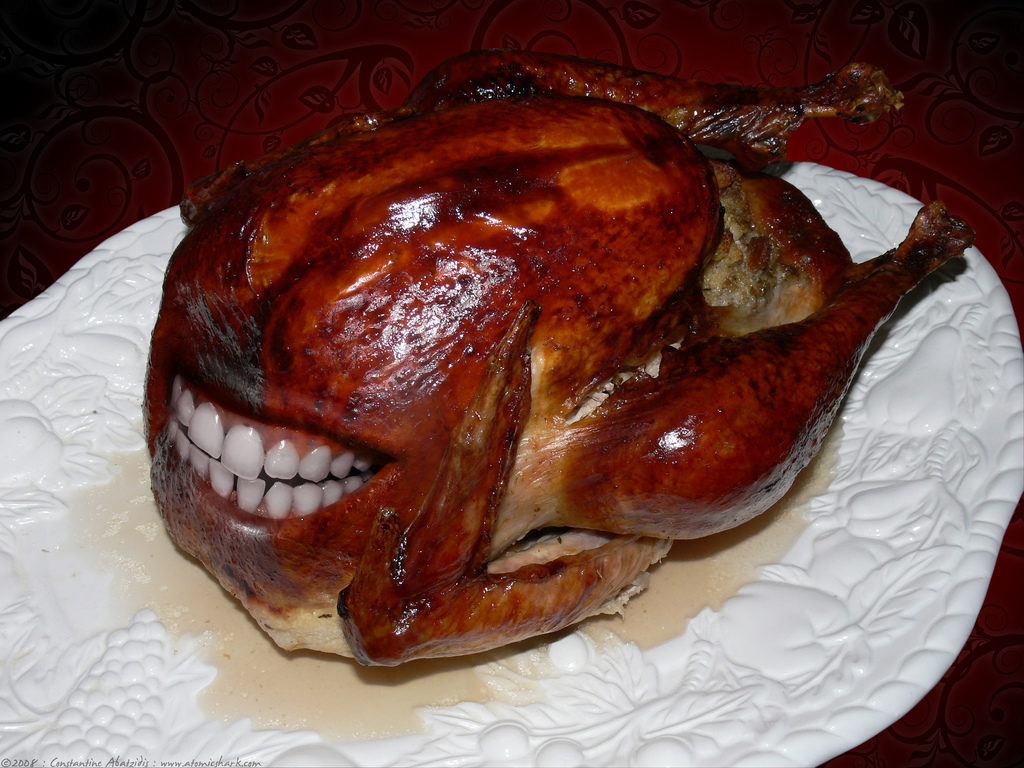 November also delivered food for thought by sharpening the understanding of critical role of consensus mechanisms in all kinds of social, political and economic structures. There’s no denying that network systems have changed the way the world is governed. At the same time blockchainland is learning that complex systems require equally complex governance and feedback-control methods. In Social Dynamics, MIT’s Alex (Sandy) Pentland reminds us of one thing the US Constitution takes for granted, that all governance systems are guaranteed to fail eventually, so build in feedback-control redundancy: belt, suspenders, and control-top pantyhose, at a minimum.

Next-generation systems fuse identity, commerce, governance, money, energy, social media and law, so we must include multiple feedback-control mechanisms to anticipate and manage problems as they come along. This requires a thorough exploration of proximate cause through complex historical examples in multiple contexts.

As we envision a future with more transparency of information, burden shifts to the individual to decide relevant fact for herself before making a commercial or legal decision. That’s what people hire lawyers to do for them, when the stakes are high enough. In a decentralized global commercial network, how will transparency lead to an individual user’s ability to make better business decisions? How do the tools need to be tailored in order to deliver the “lens” on reality a given application needs? That’s fun legal engineering.

A stickier legal engineering problem: the global 2016 elections show the difficulty individuals often have in discerning signal from noise such that they make decisions that are in their own future best interests. How is anyone even supposed to know anymore what’s important to them? It’s really time-consuming and sometimes impossible to get to “truth” of a given situation. That’s why trials are so expensive.

For social media feedback-control, I’ve been thinking of this in terms of teaching a version of the Federal Rules of Evidence to my kids. I call the FRE “a decision-making rubric for reality.” However, I suspect that will make my children much less tractable.

There are no shortcuts in engineering socioeconomic infrastructure. Burp.